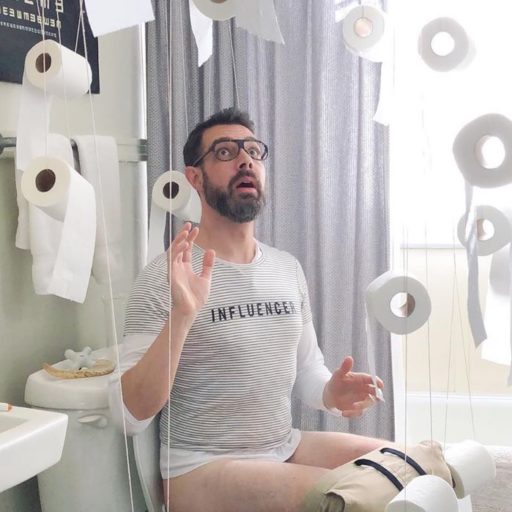 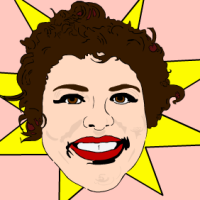 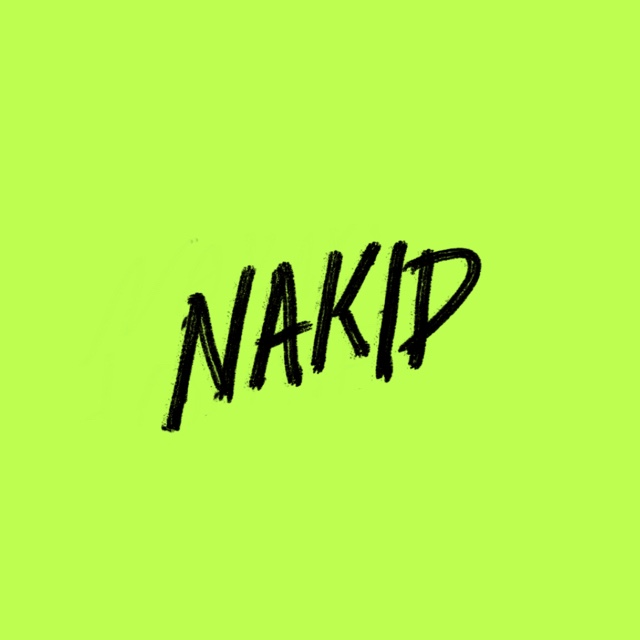 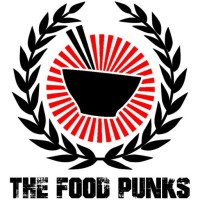 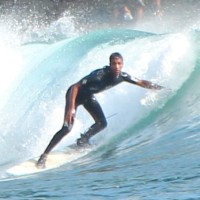 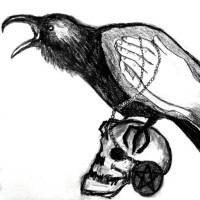 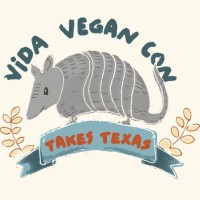 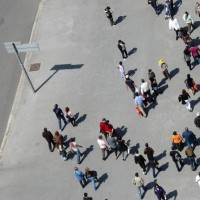 Since the majority of the cameras I have been playing around with over the last year or two have been toy cameras with the limitations of f/8 and not much change in shutter speed, I decided to get a better grasp on some of the intricacies of photography by investing in a film SLR camera.

Most people would research the specs on certain camera models, look for reviews on particular brands, and decide on a camera that fit their needs and budget based on a culmination of the above. But I’m weird. I do things differently.

When deciding that I wanted to get a film SLR, I decided I wanted Lydia Deetz’s SLR from Beetlejuice. I had no idea what brand, the specs, or really anything else about it.

A google search proved unhelpful, as apparently no one else much cared what type of camera she used in the film. I watched the same 4 or 5 scenes to get the details down and spent hours comparing images of cameras to the details I was able to see from the film and decided that Lydia uses a Nikon N2000 camera from 1985. It took me 6 sellers, a few bids, some buy-it-nows and a little coercing to get all the pieces together, but now I’m ready to play and learn how to use my Lydia Deetz camera!

I thought it a fitting choice for Day 66’s photo of the day. Taken indoors with the flash, no gel.

The image included in this post is one of my photographs taken with my DianaF+ camera. I put text over it after scanning it into the computer. When I was going through my depression and low self-esteem, one day I was getting dressed and saw, embroidered into the waistband of my pants the words “You are beautiful”, I had not noticed it before and reading it made me cry. It is something we all need to be reminded of sometimes: You are beautiful.

Things I Love Thursday
♥Falling asleep on the couch all snuggled up with my kitty Buttercup ♥ The orange rose I received at the dentist (yes, you read that right) ♥ Taking photos on the walk home with Scott’s old dSLR ♥ The possibility of another camera entering my life ♥ Slowly getting the parts for my Lydia Deetz camera (post to come soon!) ♥ Quiet weekdays when I can wander to my heart’s content ♥ Baking ♥ Scott ♥ Mashed potatoes ♥ Flowers ♥ Being able to take my nose ring out and put it back in for the first time since getting it pierced! (pats self on the back) ♥ Fruit smoothies for breakfast ♥

I hope you are enjoying your Thursday!

If you are interested in purchasing the photo in this post as a print I have some for sale, e-mail me: gothcupcake@gmail.com

The vegan girl with a little curl

All the comics in one collection

Living: All Day Every Day: Then Chattering About It

We put it in our mouth, so you don't have to!

The beautiful picture of angels makes you happy.

accommodation, apartments, surf lessons, guided tours and much more for your surf trip to morocco

We Serve No Master

I catch 'em before they're painted over or scraped away...

A life in a photobooth.

for all your analogue inspiration